Guide to Parliament for Westminster staffers

Parliamentary staffers for Lords and MPs

Are you a Parliamentary staffer, working for a politician? This comprehensive training will help you to understand the often confusing world of Parliament and tell you everything you need to know about your workplace.
The day will run from 09:30am to 4pm.
This product is out of stock.
Product is not available in this quantity.

• The parliamentary facilities and support services you need to know about

Enjoyed the session and found it helpful – I wonder if these can be arranged prior to all new staffers starting?

It is likely that your politician will want your help in drafting speeches, parliamentary questions, or motions to be tabled. Andy will cover the different ways MPs and Lords can raise issues in Parliament, including intervening in debates, initiating debates, asking written and oral questions, presenting bills - and how you can support them to do so. Andy was a Lobby correspondent for a range of national newspapers, and has met and written about every Prime Minister from Margaret Thatcher to Boris Johnson.

You may well be expected to deal with journalists from newspapers, broadcast outlets or social media covering your MP's constituency or, in some cases, national journalists. There is also the possibility that you will have to deal with a media storm involving your employer - even fielding phone calls from journalists can be trickier than it sounds, if you are the first point of contact in the office. James has been on both sides of the phone, first as a senior journalist at the Guardian and the Observer,  and then as Director of Communications to the deputy leader of the Labour Party. He will give you practical advice on how to deal with the national and local media and how to ensure you and your employer have a constructive working relationship with journalists.

To be the first to know when the next course is taking place, or to organise a bespoke version of this for your organisation, email us at contact@westminsterskillscentre.com and we will be in touch. 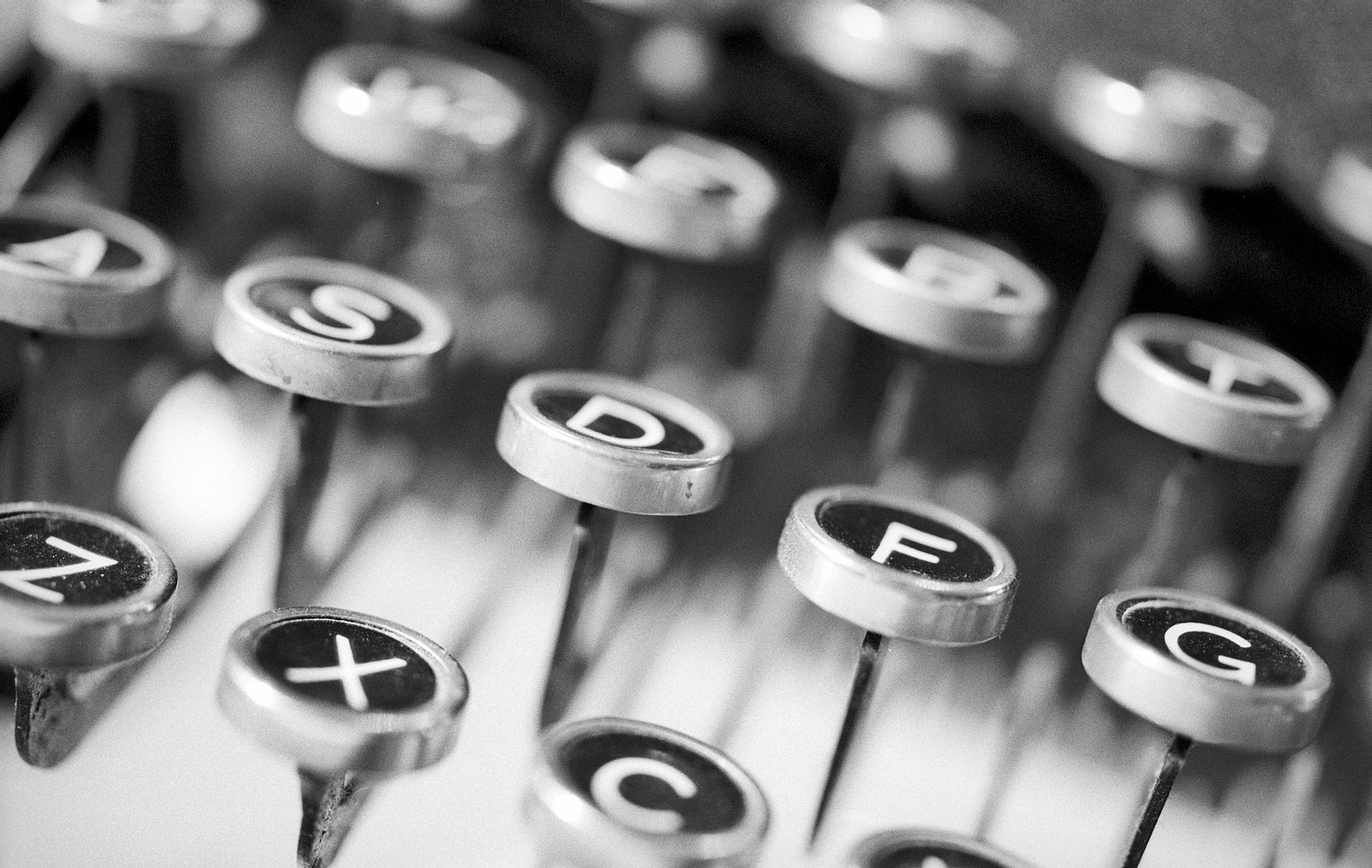 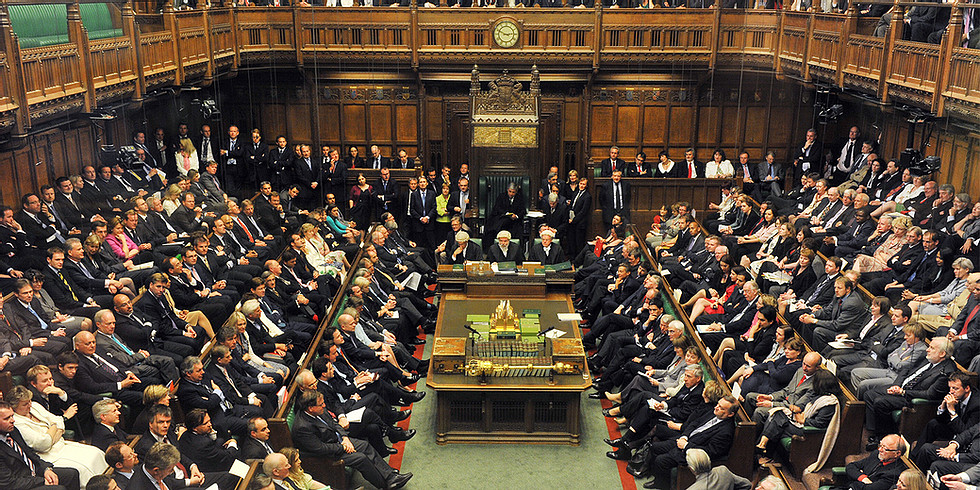 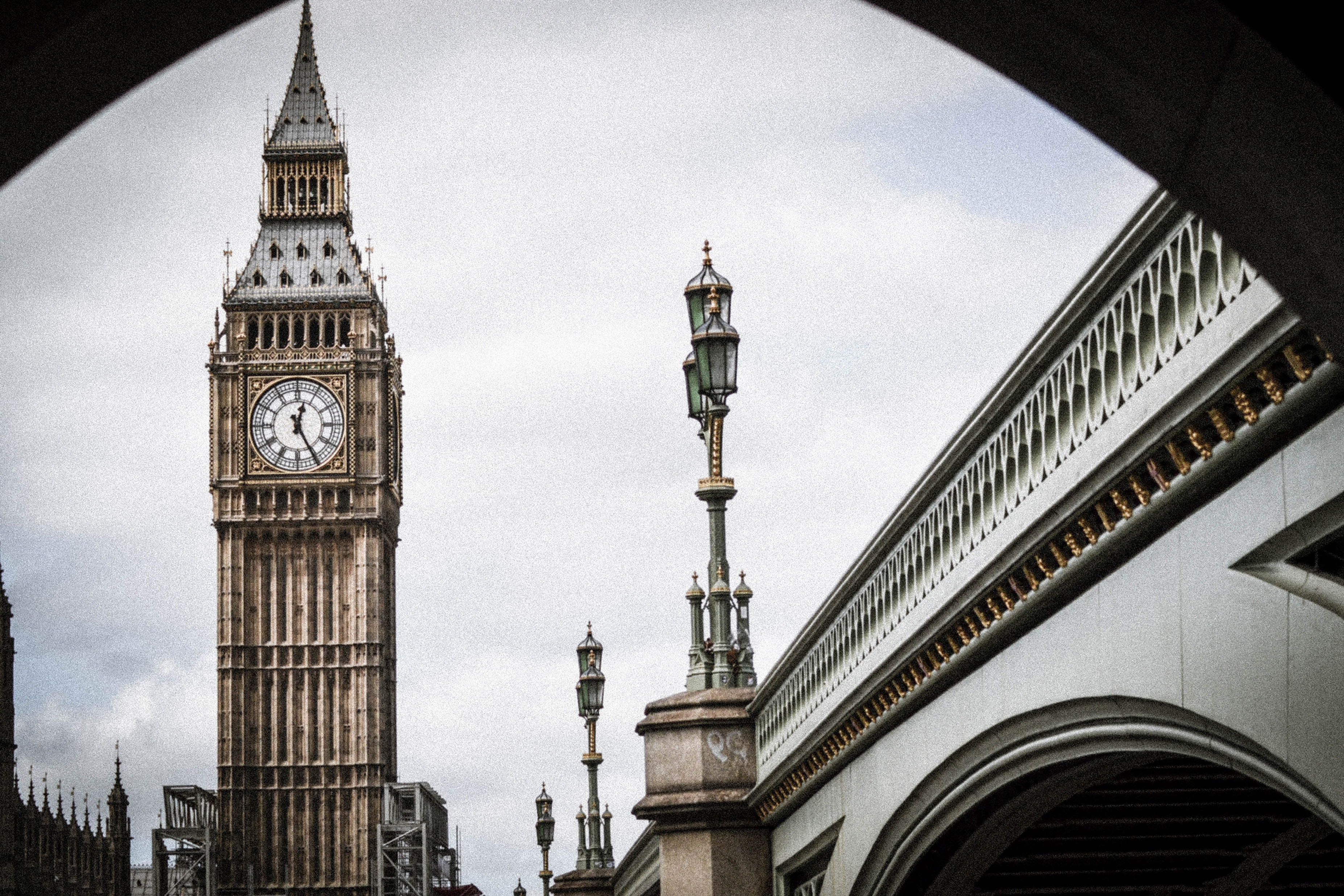 For newly elected MPs, arriving in the Commons is sure to be exhilarating, but may also be daunting. New MPs are often surprised to find no formal training or advice offered, and are left to find their own way around Parliament’s labyrinthine rules and customs.

How to stand for Office

If you are an aspiring politician who wants to help make a difference and represent people at a local or national level, this course will help you maximise your chances of selection and election.